Album: Just because Bin Laden's Beginnings | Inside the Taliban
Mobile view
View Video
Album: Just because

2 votes
0
134
Bin Laden's Beginnings | Inside the Taliban
Before he came to be known as America's enemy number one, Osama bin Laden helped the American cause against the Soviets in Afghanistan➡ Subscribe: http://bit...
Videos From This Album 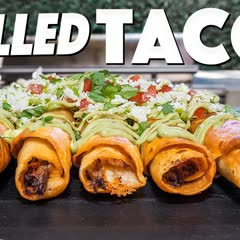 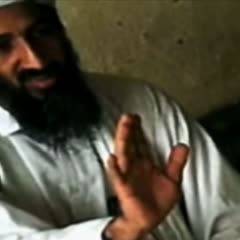 Just because
2 Videos By Billy
Comments
Order by:
Per page:
Author