Although the Dallas Cowboys haven’t had a Super Bowl win or appearance since 1996, their fans expect them to be there each and every year. Maybe it is because they have been there eight times throughout their history, tied with only one other team, the Pittsburgh Steelers? Maybe it is because the fans are loyal and have high expectations each season? Whatever the reason, fans expect the Dallas Cowboys Super Bowls to continue to increase.

The nineties were a great decade for Dallas Cowboys Super Bowls. Their streak ended in the 1996 season, and they haven’t had an appearance since.

During this Super Bowl, the Cowboys quickly took the lead over the Steelers. Within the first three possessions, they were on top, 13 to 0. Players such as Troy Aikman, Jay Novacek, and Chris Boniol, helped the Cowboys take the lead.

The Steelers came within three points of the Cowboys, but nothing could stop the likes of Emmitt Smith and Michael Irvin from helping to bring home the championship. The Cowboys won the game 27 to 17.

From the start of their second consecutive match up, the Buffalo Bills didn’t stand a chance during one of the most impressive Dallas Cowboys Super Bowls ever. Although the Cowboys were down at halftime 13-6, they were almost flawless during the second half. Leon Lett came out of the locker room ready to play, and stripped the ball from Thurman Thomas, resulting in a touchdown.

This win was the first time they won two championships in consecutive seasons. Emmitt Smith had 132 yards rushing and two impressive touch downs after the half. Other key players included Alvin Harper, Eddie Murray, and Troy Aikman, who contributed to the 30-13 win over the Bills. 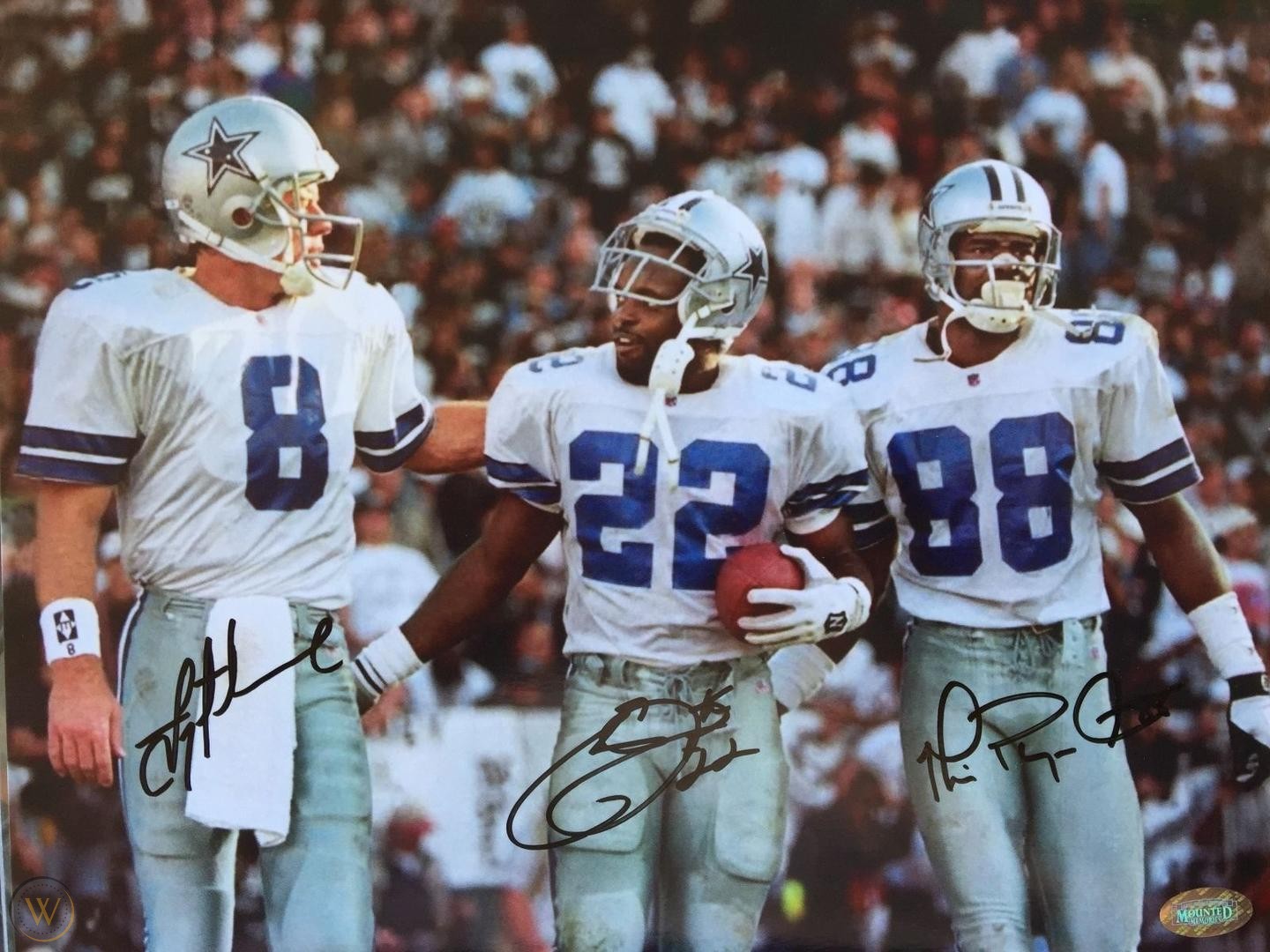 Safire
Have a goodnight people

RenegadeCJ
If u don't know, now u know
Photos 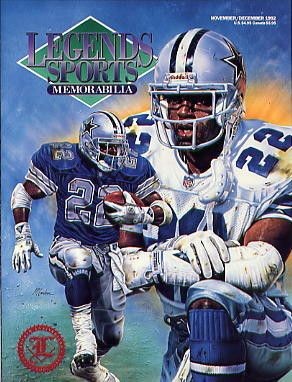 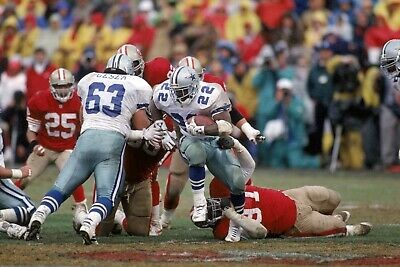 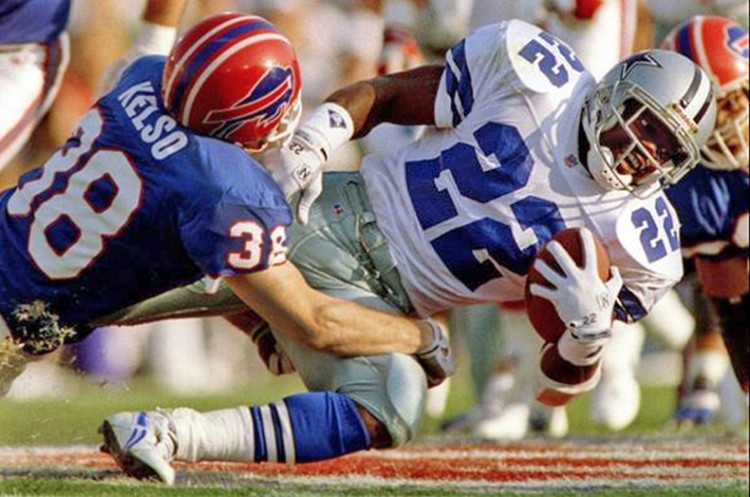 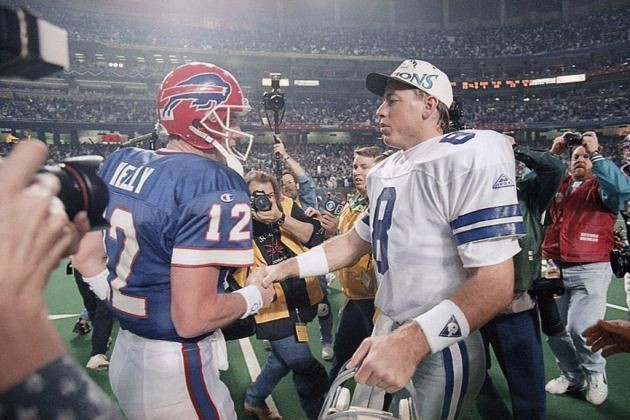 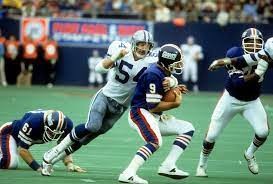 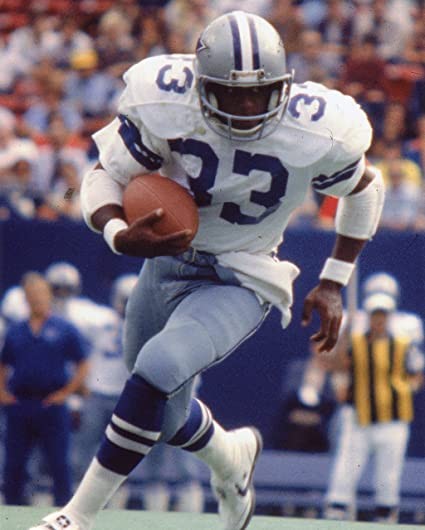 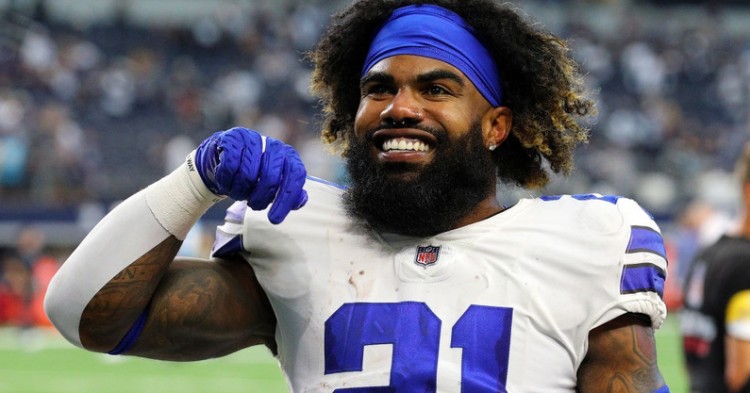 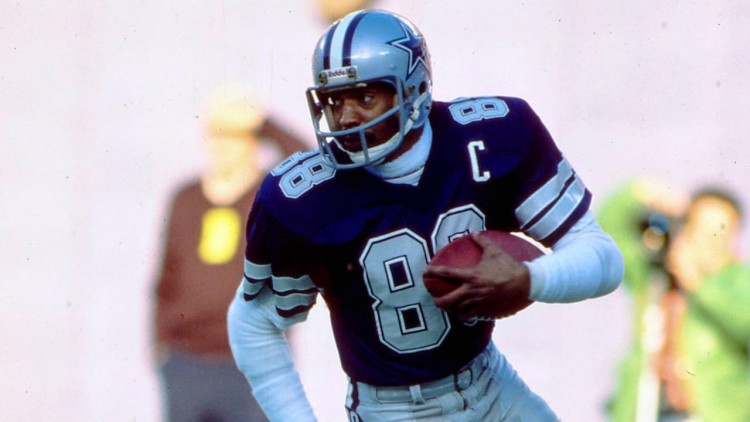 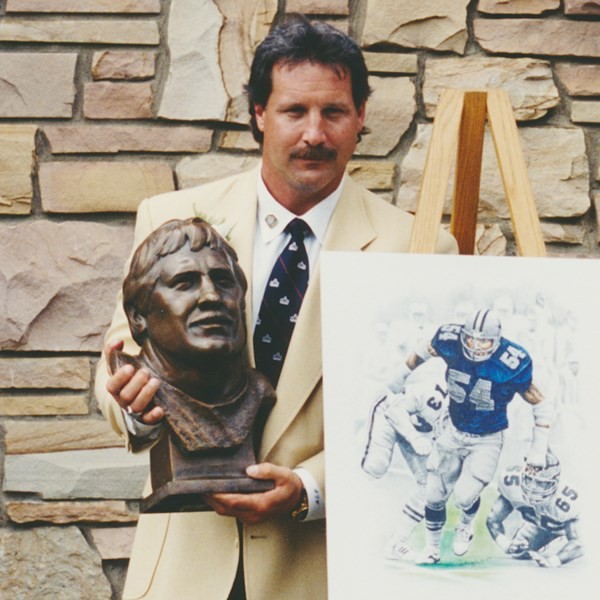 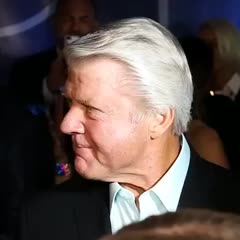 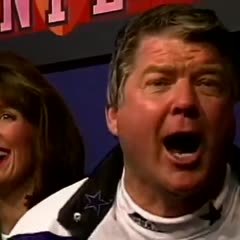 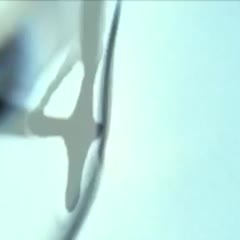 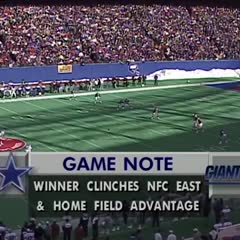 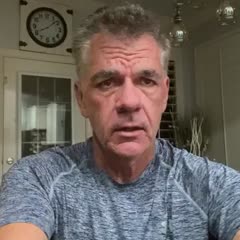 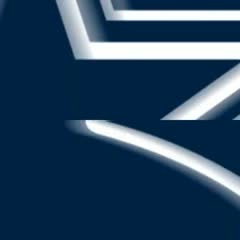 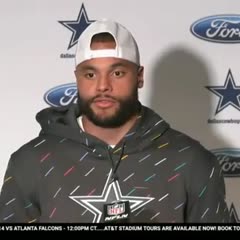 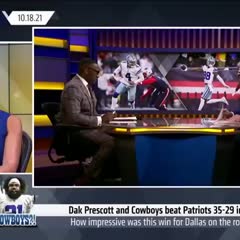 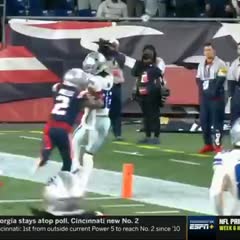 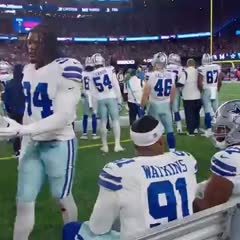 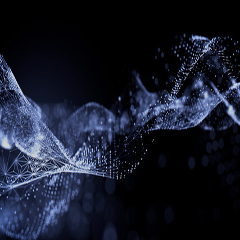 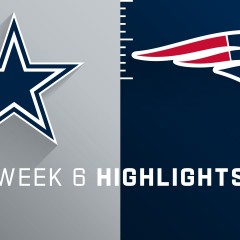 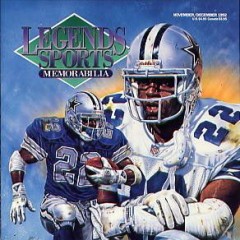